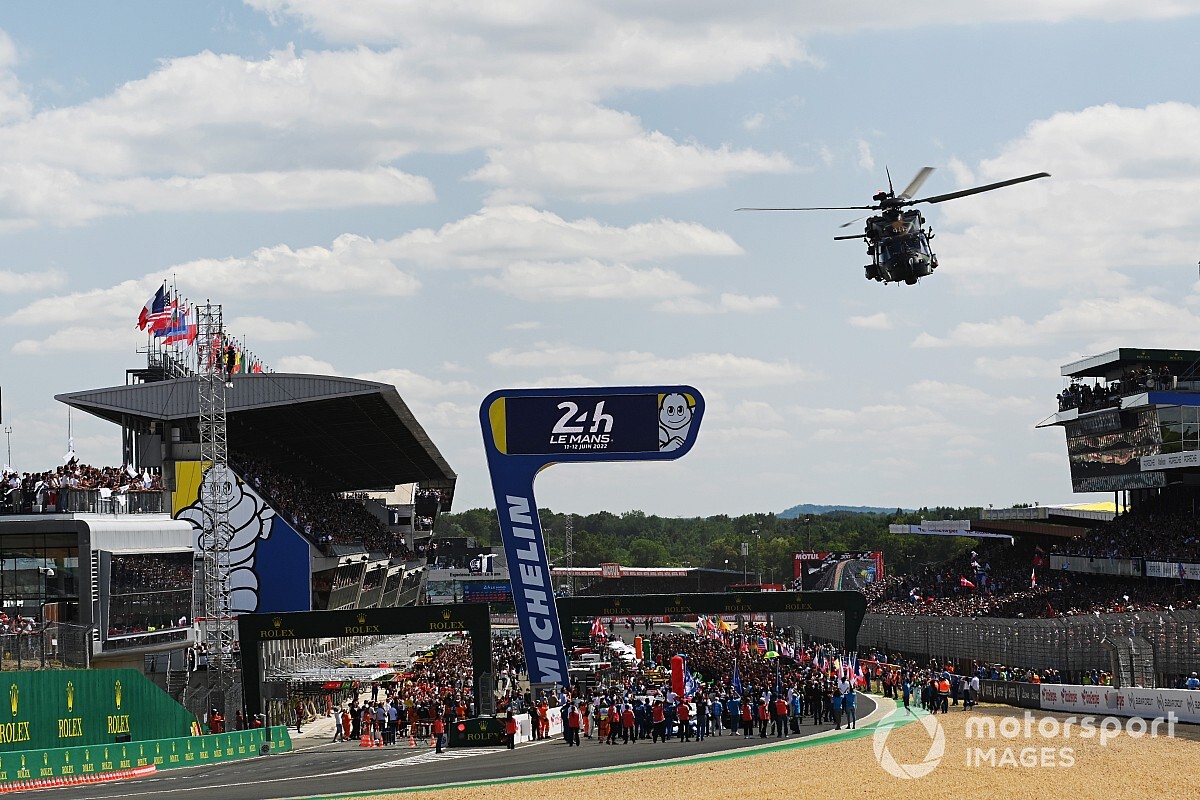 Following the primary episode within the fly-on-the-wall documentary produced by the FIA World Endurance Championship, which digs into the drama of Hyperpole qualifying, episode two focuses on the pre-event preparations.

For the drivers, Friday is a chance to wind down and benefit from the famed parade via the Le Mans city, the place they will share within the celebration ambiance with the hundreds of spectators in attendance. However, as recently-retired 2014 WEC champion and professional commentator Anthony Davidson explains, the drivers are by no means absolutely in a position to change off from the all-consuming activity awaiting them.

Because the race approaches, Le Mans Full Entry presents a first-person view from above the circuit filmed by skydivers, earlier than chopping away to interviews with rally legend Sebastien Ogier and returning group proprietor Roger Penske. The 18-time Indianapolis 500-winner’s appreciation for the occasion is obvious and is interspersed with fascinating candid footage of his interactions on the grid with rival WRT group boss Vincent Vosse (WRT) and Le Mans legend Jacky Ickx.

We see how drivers spend the build-up on the grid joking about movies or exhibiting their kids tips on how to work wheelguns, whereas the crew of the polesitting #8 Toyota GR010 HYBRID talk about their issues concerning the anticipated sizzling circumstances earlier than the occasion’s ninetieth version will get underway.

Watch the episode right here and the total sequence on Motorsport.television.